Tax Evasion, Things You Should Know!

What You Don’t Know About Tax Evasion Can Hurt You

The subject of tax evasion has been in the news a lot lately. It seems the European Union is investigating allegations that McDonald’s did not pay tax on over $1.1billion dollars by dodging a royalty loophole during the years of 2009-2013 in Luxembourg.1   In addition, some other global giants have also been placed under the microscope for paying very little or even no corporate tax on billions of dollars including Starbucks, Amazon, and Google.2

We all know that tax evasion typically involves not reporting all of our taxable income, purposely exaggerating deductions or expenses, or not filing tax returns in an effort to avoid being caught.3
Although penalties have always existed, times are changing because some much harsher penalties are headed down the pike for those who purposely (or even accidentally) shirk their tax responsibility.   Here are some of the latest tax evasion penalties:

[pullquote]We all know that tax evasion typically involves not reporting all of our taxable income, purposely exaggerating deductions or expenses, or not filing tax returns in an effort to avoid being caught.“[/pullquote]

1.  Corporate Crackdown on Tax Evasion.  Companies that help people avoid paying taxes will now face punishment according to Danny Alexander, Chief Secretary to the Treasury.  It has been very difficult to prove intent to defraud the IRS in the past.  Thus, this is one of the primary reasons why tax evasion cases have not been successfully prosecuted, according to Kamal Ahmed, BBC business editor. However, under the new strict liability laws, the authorities involved with tax investigation will not have to prove intent in order to put offenders on trial.  So, for example, a person will not be able to claim that he or she has no knowledge of committing tax evasion and try to blame his or her accountant.  In fact, the law now goes even farther than that.  It is also a crime if a company fails to put a plan in place in order to prevent financial crimes from happening in the first place.4

Companies which permit their employees to assist others in tax evasion will be treated as criminal co-conspirators.  This means that they will receive the very same penalties as the tax evaders.  So if you knowingly assist someone by not reporting $1 million dollars of taxable income, then you will also risk a $1 million dollar penalty (or even more) for yourself.5  However, it gets even worse.  At the present, those who actually confess will receive protection from criminal prosecution.  Yet in 2016, there will be no prosecution immunity, and the guilty will face even greater penalties of at least 30 percent of the amount of taxes owed.6  In addition, the new rules will include an embarrassment tactic of “naming and shaming” those who continually avoid reporting taxable income.7

2.  Swiss Bank Accounts.  An agreement that advocates transparency regarding tax information has now been signed by Switzerland and the European Union.  Both sides will swap information regarding the financial accounts of the residents, which will prevent tax evaders from hiding undisclosed income in Swiss bank accounts.8   In addition, any companies that are multi-national will be fined a 25% tax on profits that are made in the country and hidden away by means of the “Double Irish” loophole or other complicated business decoys.6  The financial data collection of residents is scheduled to begin in 2017, and the actual exchange will begin in 2018.  Based on a report dated April 2013, over $7.6 trillion dollars is currently being hoarded in tax retreats overseas.  This averages out to be a huge yearly shortage of at least $200 billion for worldwide governments.9

Although none of us really like to pay taxes, we are commanded to do so in the Bible when it says to “Render to Caesar what is Caesar’s.” (Mark 12:17).  One of the most troubling parts about the new legislation is that there are times when people can simply make financial mistakes without purposely committing tax evasion.  Under this new law, ignorance is not a permissible excuse.  So why not be proactive and keep yourself above reproach?  You can learn all you need to know about the new tax laws including what you can and cannot claim as deductions at the following sites:

With over thirty years of writing experience, a MBA, and a BS in Psychology, Shannon has written on a variety of topics including: Business, Health, Science, History, Human Resources, Psychology, etc.

The Pros and Cons Of Multi-Level Marketing 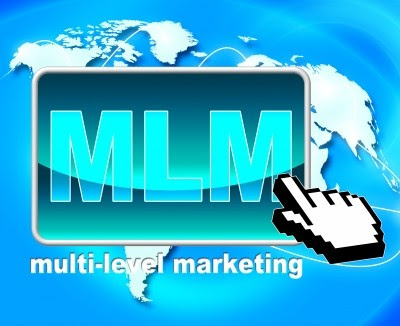 Most of us are familiar with popular Multilevel marketing names such as Herbalife, Avon, and ... Read more »

We all know that budgeting is necessary, but most of us are not really thrilled with the ... Read more »

4 Ways Your Business Can Save Money

4 Ways Your Business Can Save Money In today’s economy, it is imperative that small ... Read more »

Pros and Cons of Community Businesses 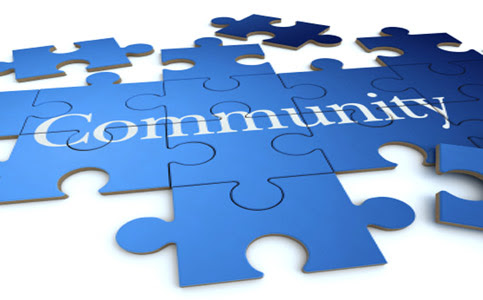 Community businesses are operated and owned by the local community.  They differ from ... Read more »

Prevent Your Computer From Being Hacked 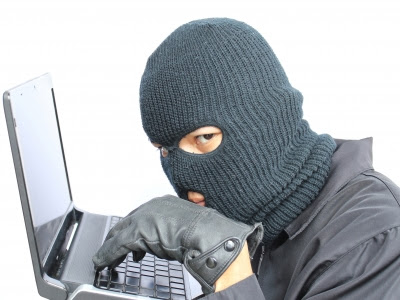 It's time to prevent your computer from being hacked. According to a McAfee report, almost 90% ... Read more »

Intercessory Prayer, Why & How?

Wherefore he is able also to save them to the uttermost that come unto God by him, seeing he ever ... Read more »

How to Make Wiser Investments In this unstable and highly volatile economy, it can be very ... Read more »

Change Your Strategy for a successful product marketing campaign. Is it possible to sell more ... Read more »